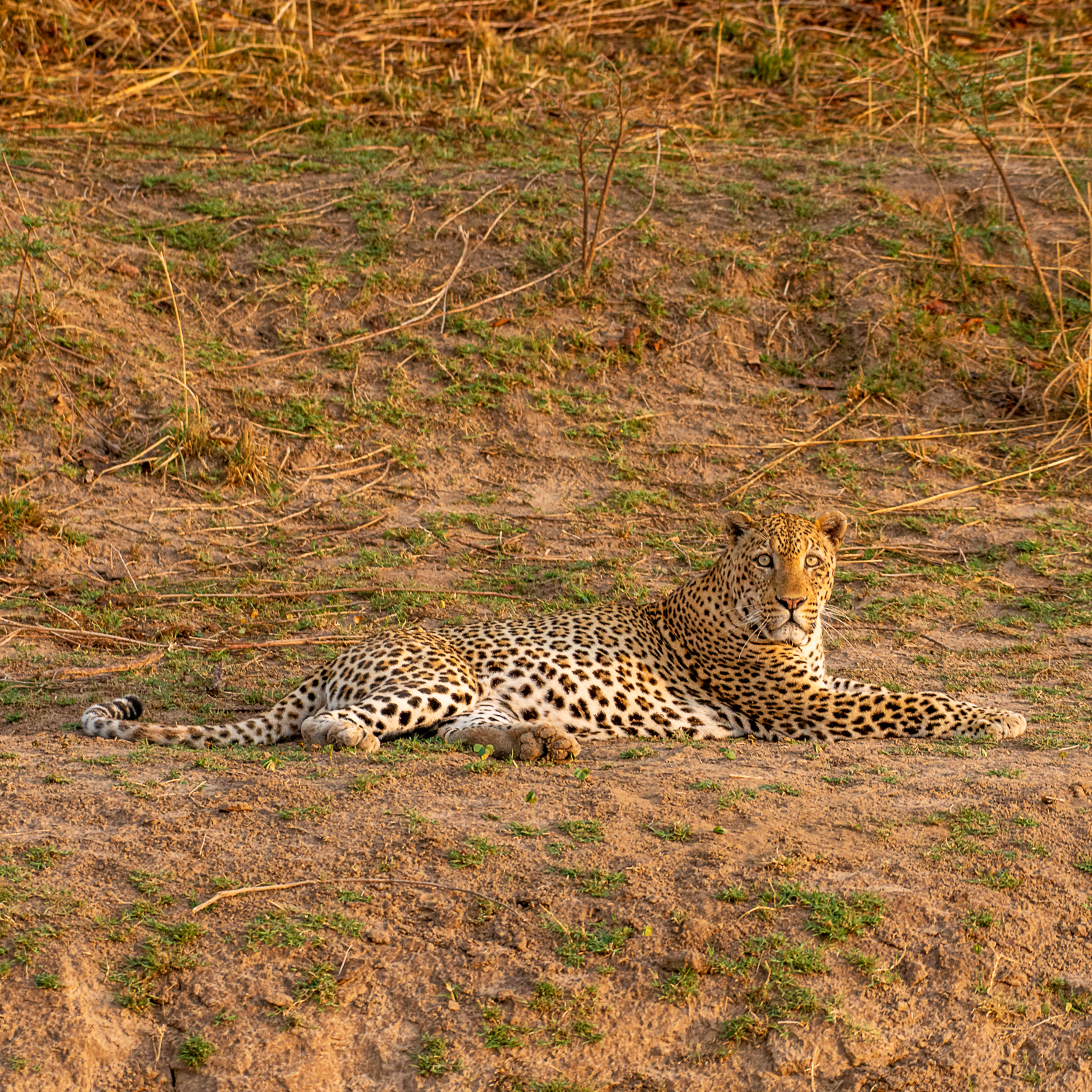 The last few days of the 2019 season saw an opportunity for a photographic microlight trip with John, to check on the state of the roads for departure, the state of the Chikoko Trails camps which had been taken down, and to have one last glimpse of the wilderness before months of absence. Below are a few snaps of the morning’s flight.

One of the more noticeable things on the flight for me was how rapidly the vegetation had transformed from the wilted dry October landscape to the most magnificent green hues.

Another major part of November is the dropping of impala young. This is a time of year where in general the game starts to disperse, taking along with it the high concentration of predators – giving impala ewes that little bit of a gap that they need. It is also a period where nourishment and water are abundant for these ewes.

On the topic of offspring – it is also just past the period where warthogs have dropped their litters. Upon seeing some warthogs, the parents rounded up the hoglets into a tight group and shielded them from aerial assault, as they would when large birds of prey, such as Martial eagle fly overhead.

Of course, it is not all about births and happy endings in a natural world in balance. We sadly came across the carcass of a mature male giraffe, which appears to have died of natural causes and yet to have been discovered by terrestrial scavengers. The vultures were yet to make a big dent.

The tight pods of hippos which have squeezed up into the last remaining deep sections of the river have started being able to stretch their legs and move a little further afield now that puddles and pools have started to reform where it was previously dry.

Similarly, the strong aggregations of family groups and bachelor herds of elephants begin to disperse further from the river as resources become more plentiful.

Just as John was about to bank and head back downstream and back toward Tafika Camp, he spotted a beautiful male leopard baking in the morning sun. It was the first leopard that I had seen from a microlight, and what a specimen he was! He was on a raised bank so we were able to drift down until we were nearly eye-level with him before snapping away with my camera. We were delighted to have seen him, and left him happily relaxing in the golden light before heading back home to pack up the microlight for the rains.