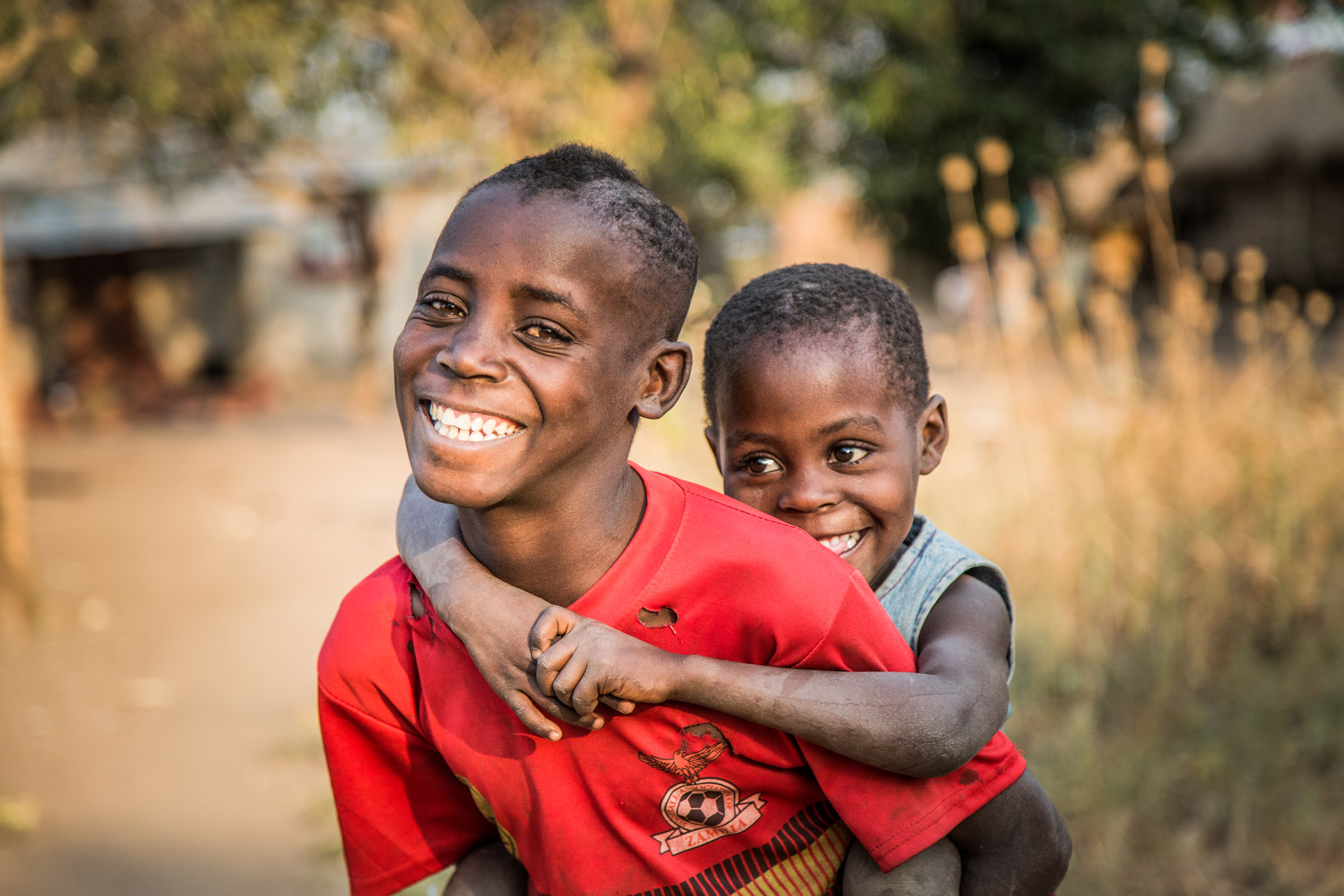 Remote Africa Safaris is actively involved, through their own initiative, The Tafika Fund, in sustainably uplifting the surrounding community and Mwanya area. The Tafika Fund was set up by John and Carol Coppinger in 1998 and has been managed by Carol ever since. Through donations from generous guests and tour operators (as well as substantial financial support from Remote Africa), The Tafika Fund has managed to successfully implement and maintain a number long-term initiatives over the years. 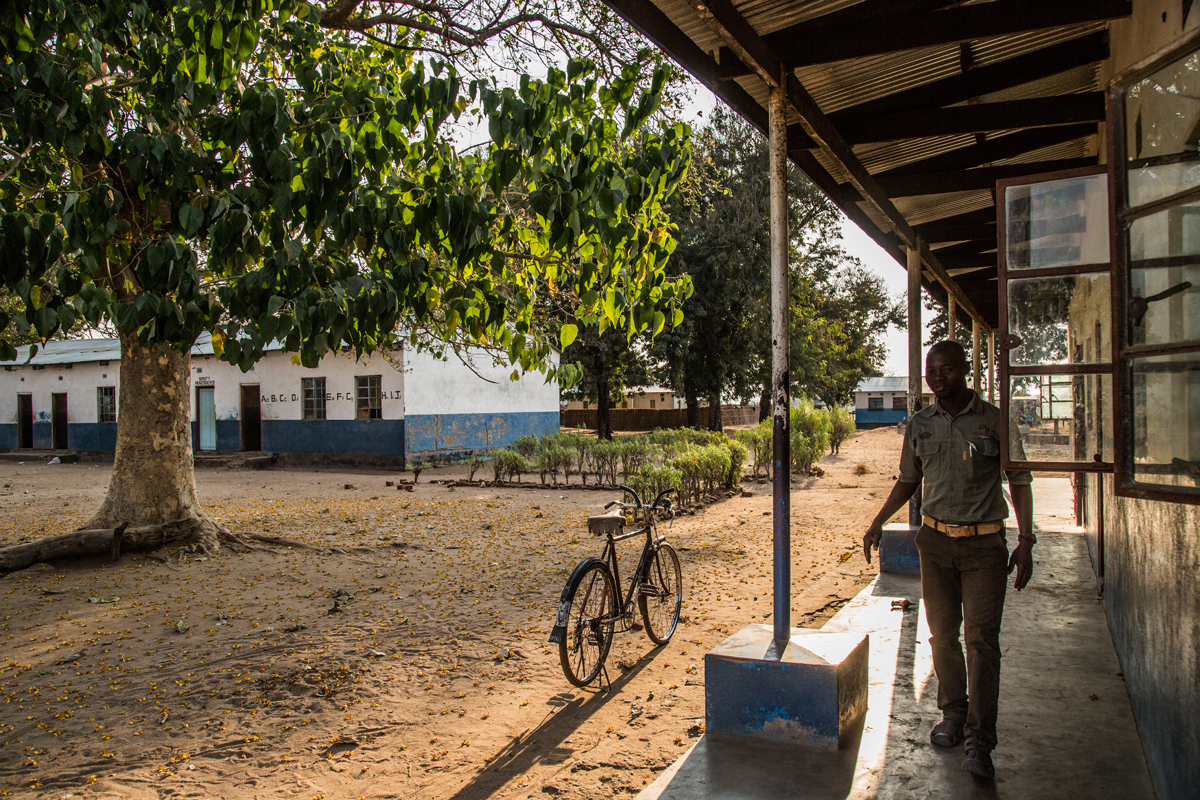 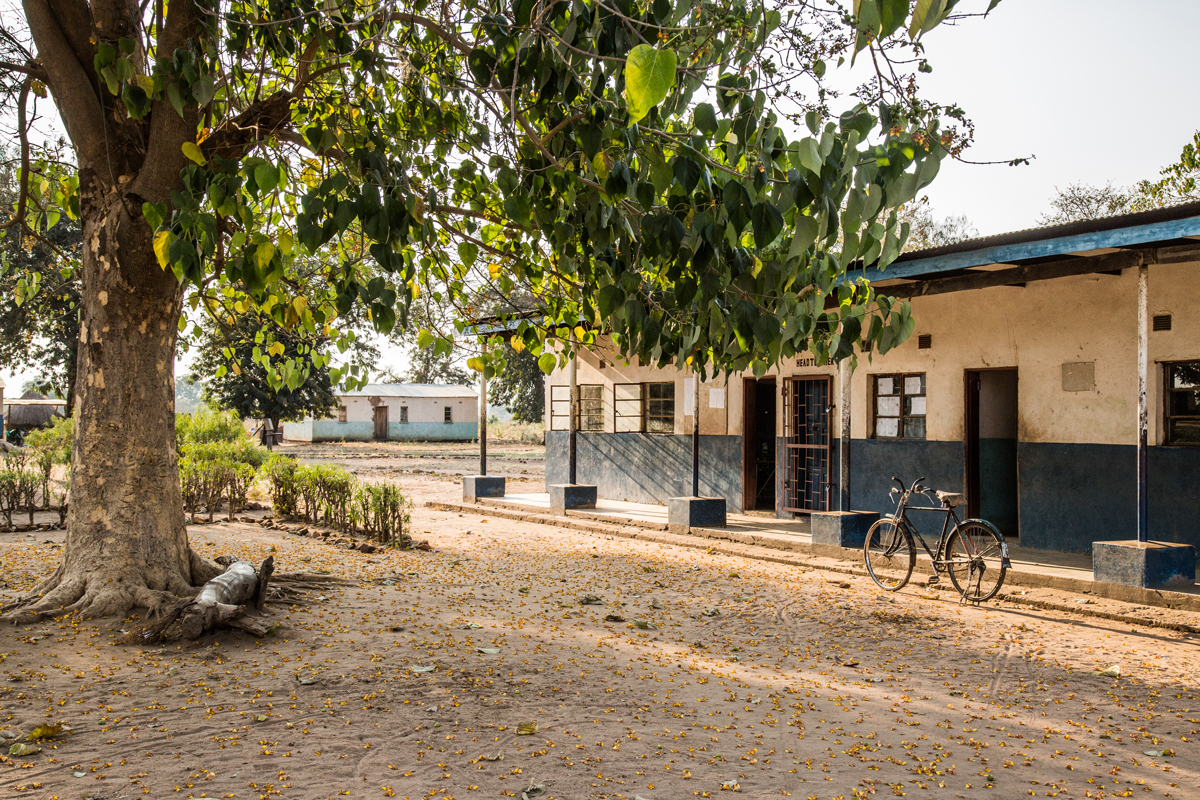 From ongoing building renovation, to the purchase and supply of stationery, textbooks and over 2500 library books, desks, school supplies, additional educational material and the payment of teachers' salaries, the Tafika Fund makes a significant difference to present lives and future aspirations of Mkasanga scholars. 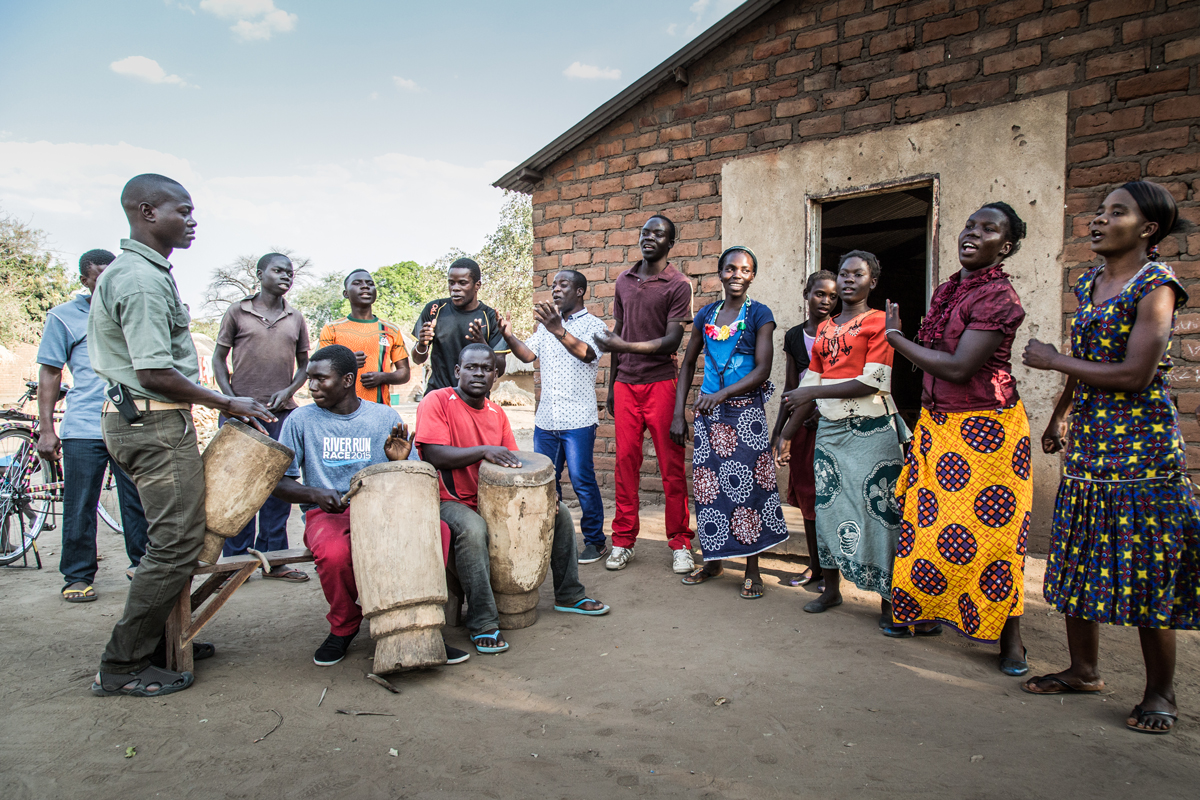 The Tafika Fund built an outpatient clinic in Mkasanga, which acts as a first aid centre for the 2036 residents of Mkasanga. The clinic officially opened its doors in March 2006 and now includes an inpatient and maternity wing. A government medical officer oversees the clinic and tends to patients while the fund pays a monthly wage for an assistant to the officer. Periodically, medical supplies may be donated to supplement the clinic provisions. 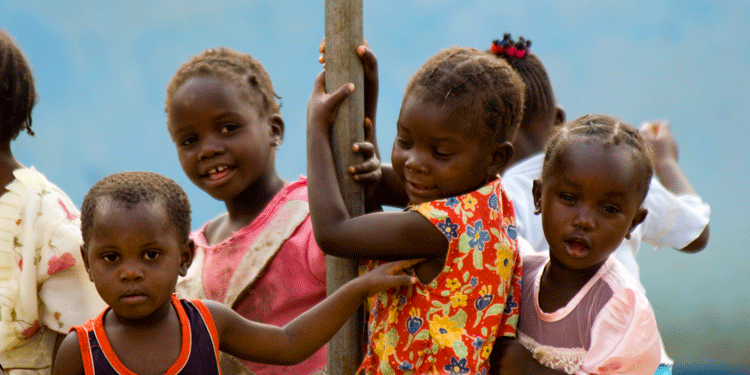 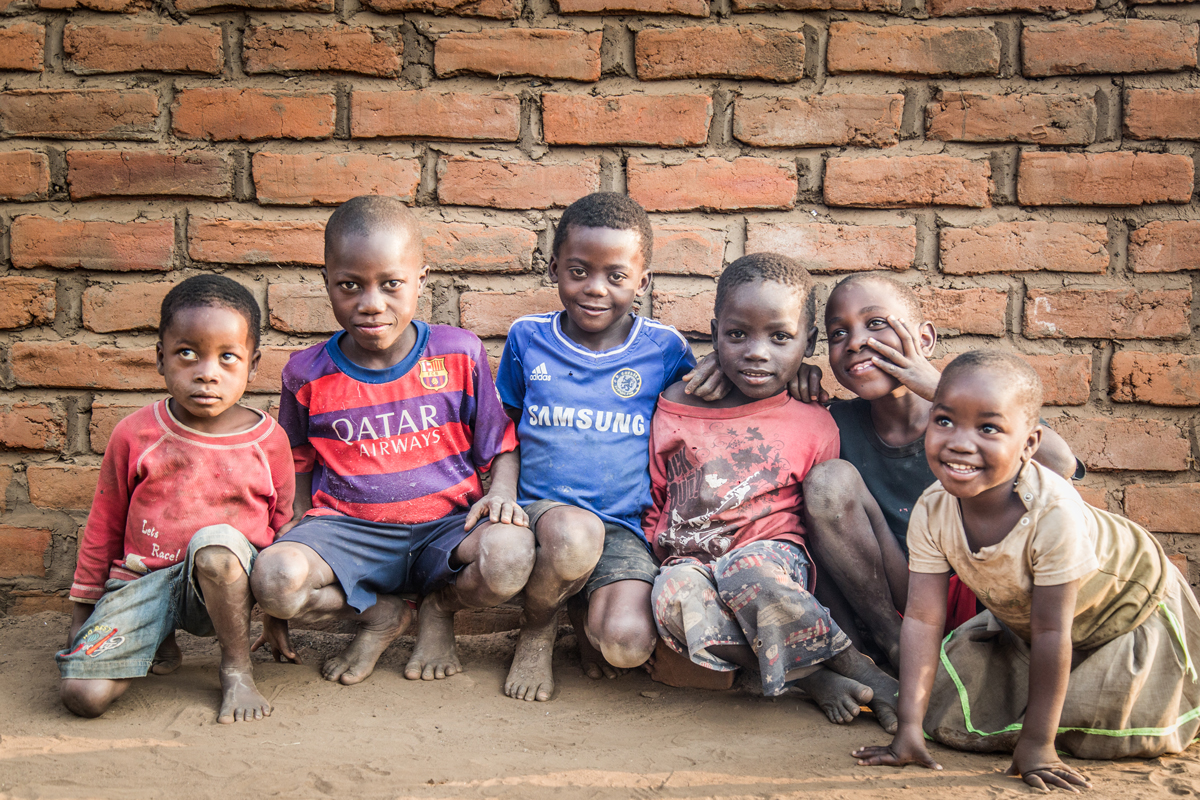 Full educational scholarships are offered to the top Mkasanga graduates each year. The scholarships are fully comprehensive and include school fees, accommodation, food, travel and school material costs. Four new students are afforded scholarships per annum. Presently, 15 pupils are supported by the scholarship programme and, thanks to individual sponsors, the number of scholarships continues to grow. 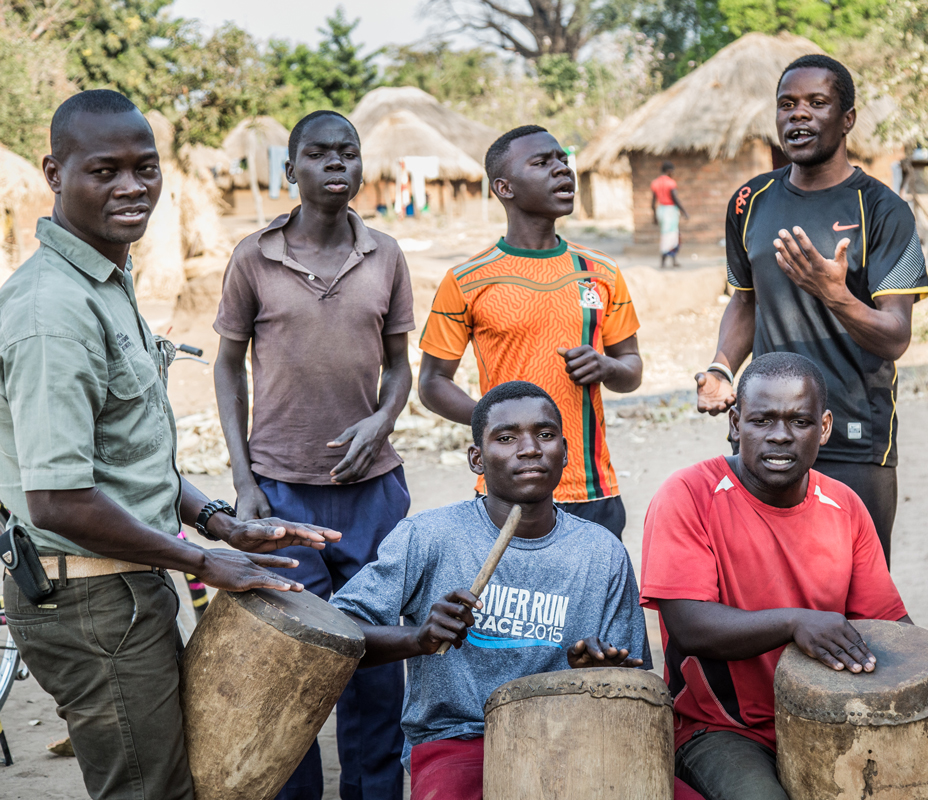 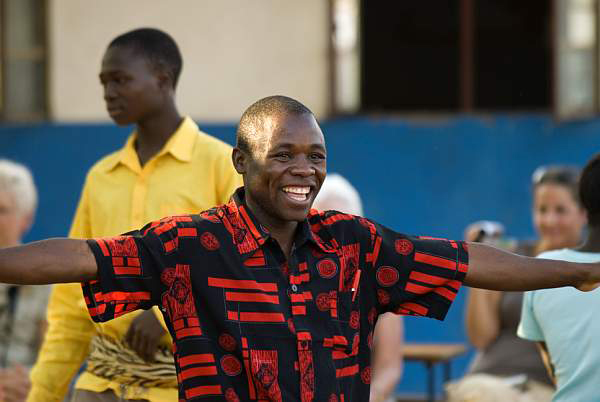 Inevitably, the desire for tertiary education for our successful school leavers, found the Tafika Fund extending its support to aspiring students. The Tafika Fund now offers further sponsorship for skills training and college students every year. In 2018, 8 students were supported: 5 men and 3 young woman. Teaching, nursing and medical officer training seem to be the most popular choices currently, with a further 2 students at university completing 4 year degree programs.

Once the Fund takes on a student, they are supported throughout their studies, provided their grades remain acceptable. This long-term commitment puts huge strain on the Fund and limits the number of students that can be included in the program. The Tafika Fund has supported several students through long-term degrees over the years, including a student of medicine at Unza,Mr Swedy Nkhoma, who completed his degree in 2017. Watching various life options become available to our youth is a great reward for the efforts and ongoing support of the Tafika Fund. 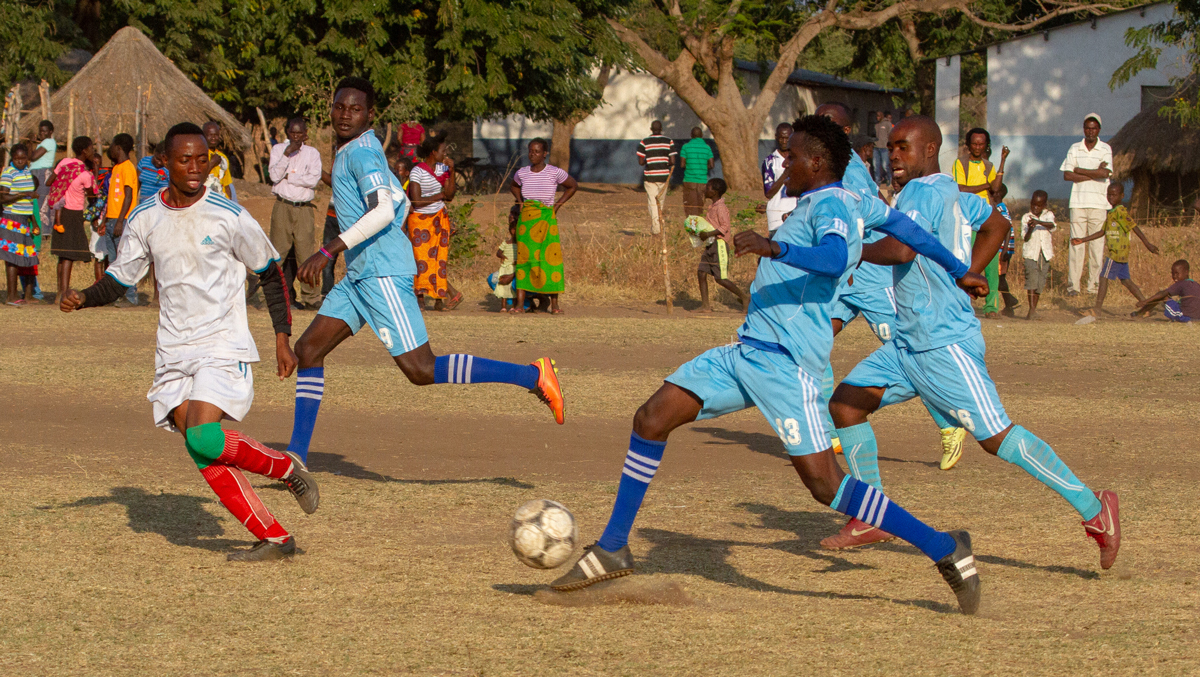 Inspired by the late David Back who, together with his wife Karen, worked in the Luangwa Valley for several years, a Football for Wildlife league was started by Remote Africa Safaris in 2015. The objective of the League is to build awareness and enthusiasm for wildlife conservation over a wide reach of the Luangwa valley residents through their abiding love of soccer. The initiative is ably managed by Jimmy Sakala and Carol Coppinger of Remote Africa Safaris and funded by The Tafika Fund.

The league involves teams from chiefdoms adjacent to both the North and South Luangwa National parks. Each team represents individual villages, generating great inter-village rivalry and communication for the 6 week period of the league. 8 mens teams, 4 from Chifunda (North Luangwa) and 4 from Mwanya Chiefdoms (South Luangwa), have competed in the league since its inception, for the prize, The Kafupi Cup (named after Karen Back, a lady small in stature but big in heart). In 2017 the football league was expanded to include a ladies’ league, offering encouragement and opportunities for the woman of the Luangwa, as well as men. This possibly marked the first time ladies played football in the Luangwa Valley in a competitive league.

The ladies league includes 4 teams from the northern Chifunda and 4 from the southern Mwanya chiefdoms who all compete for the Shipikisha Cup, meaning “BE STRONG TO GO FORWARD”. True grit and determination are shown by the ladies in learning both the skills of football and overcoming their cultural hesitance for this newly accepted female role in the community.

Much preparation is required on an annual basis to ensure the success of FOOTBALL FOR WILDLIFE. Each team has a coach and a manager. Training commences long before the league start date arrives. Uniforms and 34 footballs for the 16 teams are purchased in Lusaka through Valley Lodgeistics, the ever efficient and willing buyers for all the Luangwa Valley camps. Various UK schools have donated bags of used football boots which get distributed to a few lucky players.
Transport for the teams to move from village to village on match day is carried out by local taxis of all shapes and sizes.
Referees and linesmen keep the peace amidst the bubbling enthusiasm of supporters and players alike. Each player, coach and official receives a match fee to ensure everyone reaps a reward for their efforts. Uniforms, whistles, flags and banners all with their team branding, are provided, associating each team to their specific animal and building conservation awareness.

These matches provide great entertainment for all, enriching the lives of the surrounding communities, creating a friendly competitive spirit and encouraging different villages to work together. Most of all, the Football for Wildlife league aims to promote positive awareness for conservation of the Luangwa’s precious wildlife, trees and environment in an atmosphere of fun, excitement and achievement.

Jonathan is enrolled at Rockview University in Lusaka, studying a bachelor of science. Having completed his high school at Lumimba Day School with 4 distinctions in 2013, Jonathan was unable to afford further studies. After working for Remote Africa for several years, Jonathan was accepted into University with a scholarship. The Tafika Fund was able to help him continue his dream by taking him on as an additional skills student at the beginning of 2019. Jonathan’s fortune improved further as some very generous guests brought out computers for our students, one of which is now assisting Jonathan with his studies – thank you Hank and Margit!

Pack with a Purpose

Guests wishing to give a little more to the Mkasanga School or clinic can add the following rewarding items to their safari luggage, we will distribute these items or guests may during a community visit:

Extra baggage for the Tafika Fund may be transported separately on Proflight domestic flights to avoid overweight issues. For more information about this, please contact us.

How Can You Help

Should you wish to support the Tafika Fund, kindly contact us through the contact form. Any general contribution is very welcome and if you would prefer to sponsor a pupil or student through a year of education that would also be very welcome. Your support is highly appreciated – thank you!