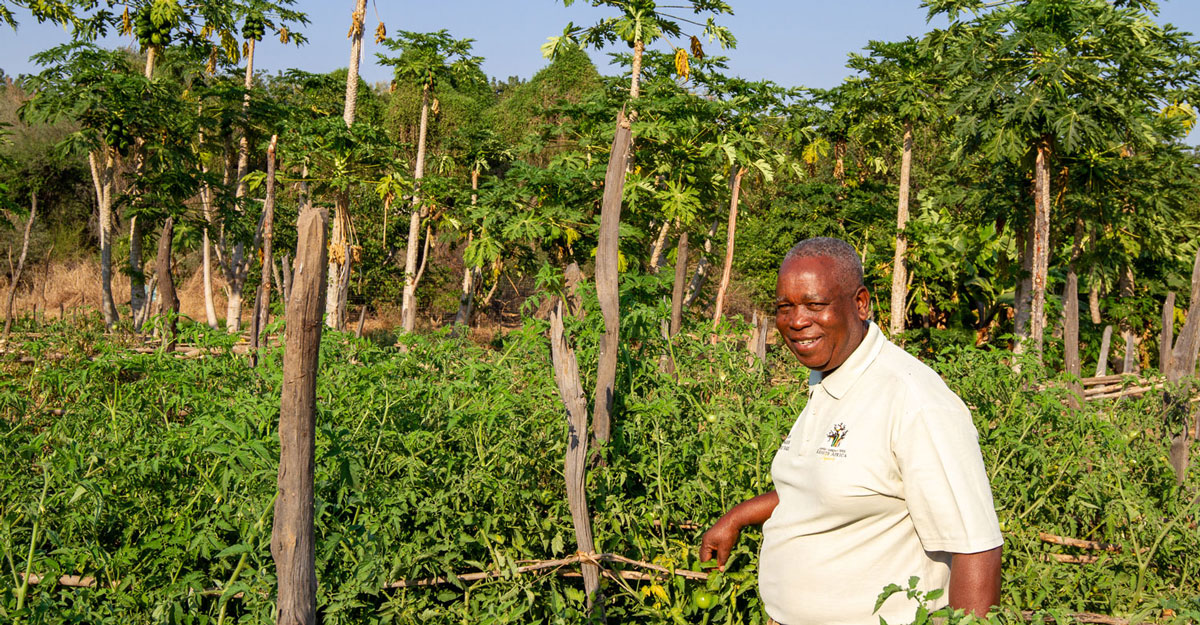 Based at Tafika Camp


Isaac was schooled in Zimbabwe and trained as an Agriculturalist in Zambia. He worked in Lochinvar as Assistant Ecologist and then joined Norman Carr’s safari operation in Luangwa in 1974. Isaac has been guiding ever since making him one of the most experienced guides in Zambia and one of the earliest walking guides in the Luangwa.

Isaac guided at Chibembe, in South Luangwa, for fifteen years followed by six years of guiding at Tongabezi in the Zambezi Valley. Isaac spent time in northern Kafue before returning to the Luangwa, in 2001, when he joined the Remote Africa team. 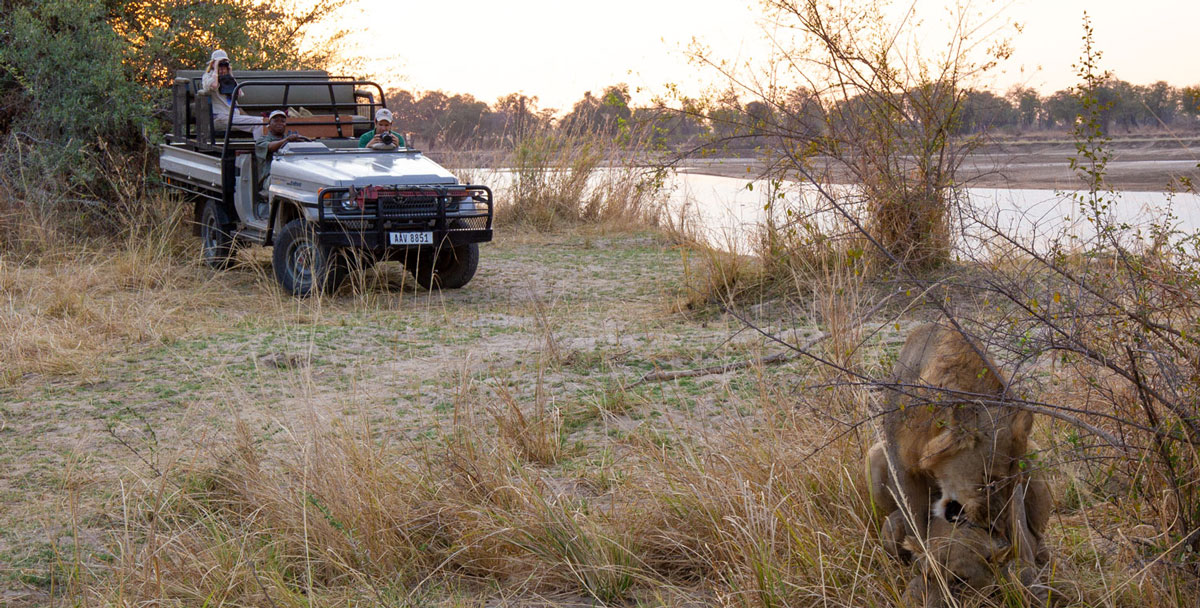 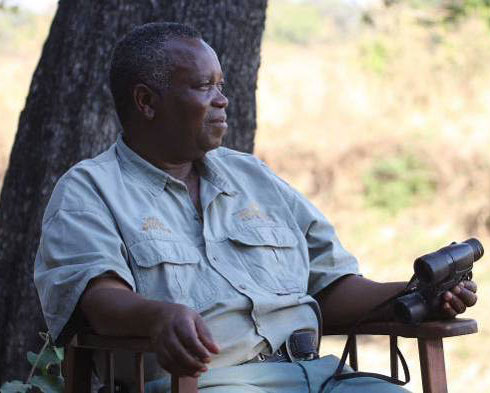 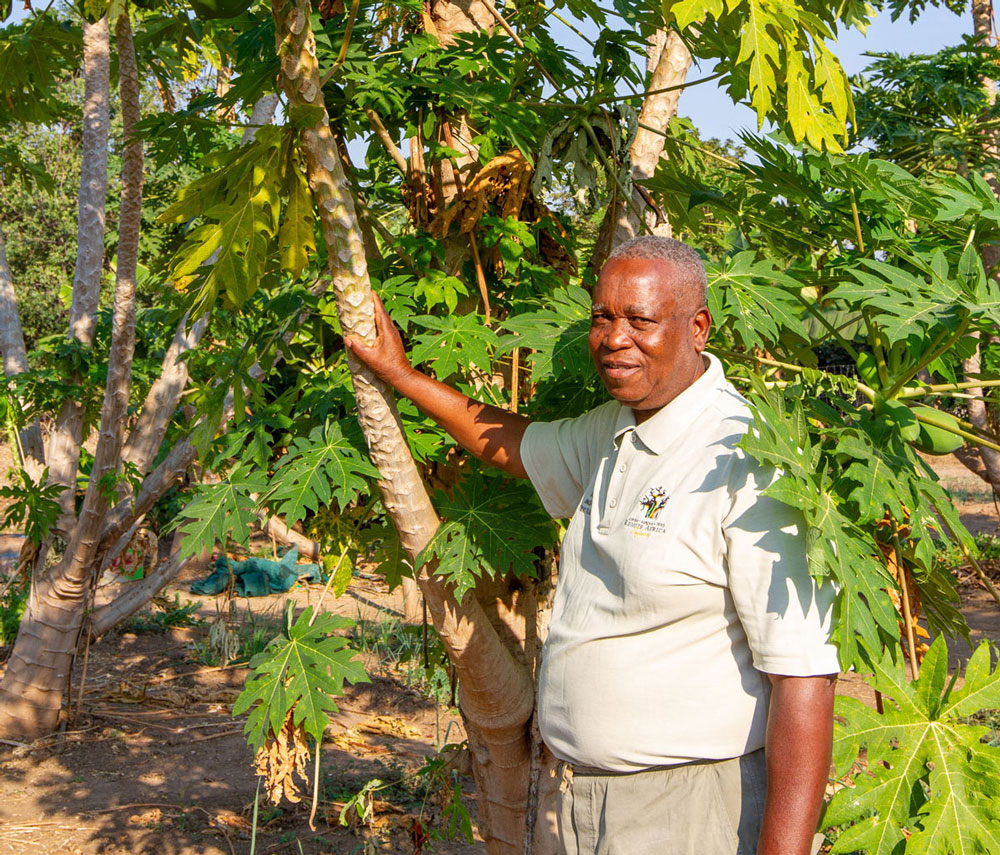