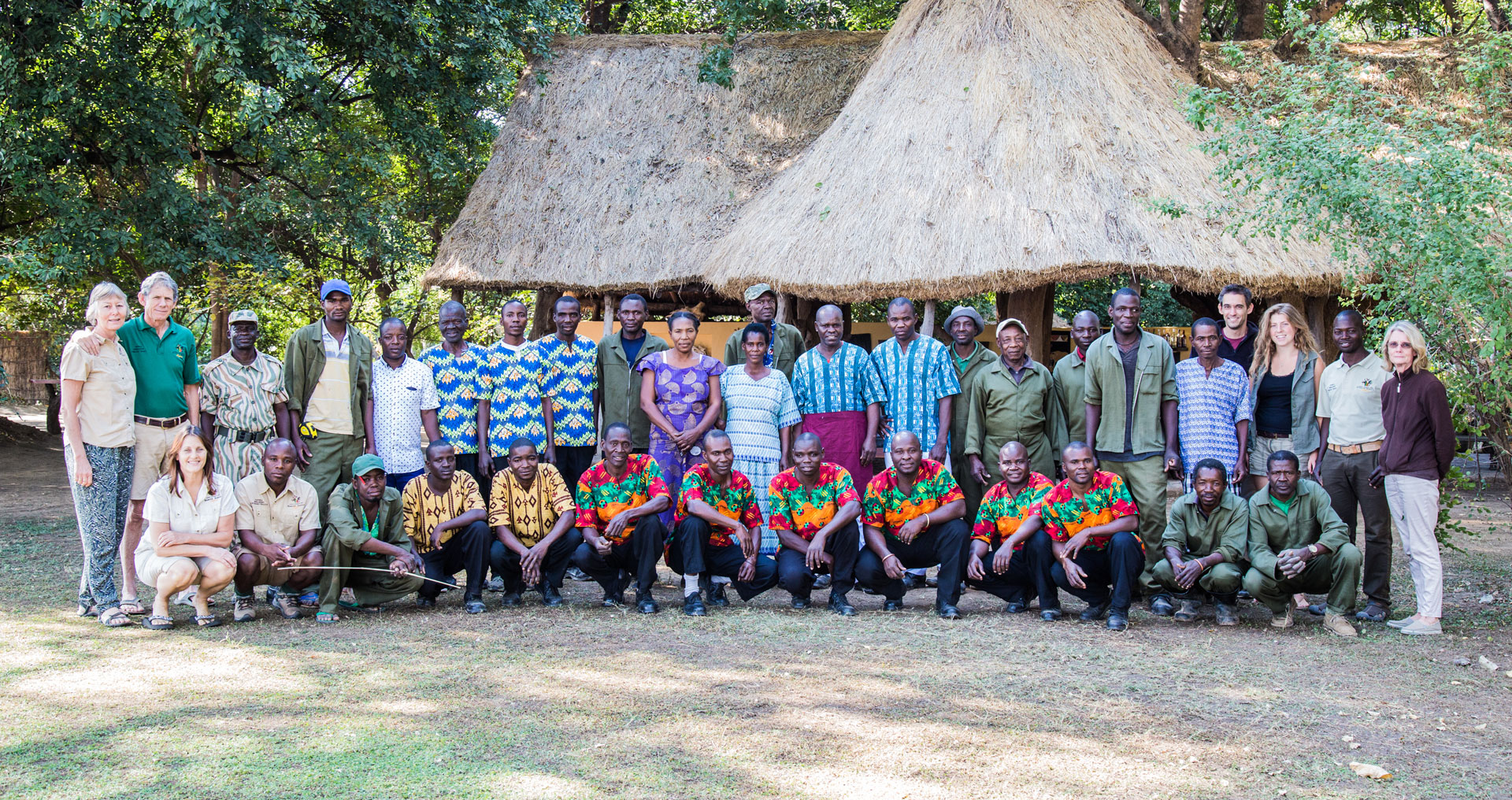 
Carol does the company accounts and tirelessly manages the Tafika Fund whilst overseeing the management of all the Remote Africa camps.

Carol was born and raised in South Africa and she moved to the Luangwa, with John, in 1984.

Both of Carol and John’s daughters were born and raised in the valley and both were home schooled until entering boarding school in 2001.

As a qualified radiographer, with a B.Sc. in Computer Science, Carol’s medical and computer background add to the varied pool of skills available to the Remote Africa Team.